Fish farming may become a business, which could provide you with a sustainable income. However, you need to have the basic…

According to fish physiology, there are three main reproduction models: hermaphroditic, parthenogenetic and heterosexual.

Hermaphroditic reproduction means that a single fish, either male or female, can produce eggs as well as sperm. Hermaphrodites may use internal or external self-fertilization in case they produce two types of reproductive cells at the same time, or spawn with other hermaphroditic fish. Certain fishes are able to change their sex into the one more relevant for the community survival as they grow older. 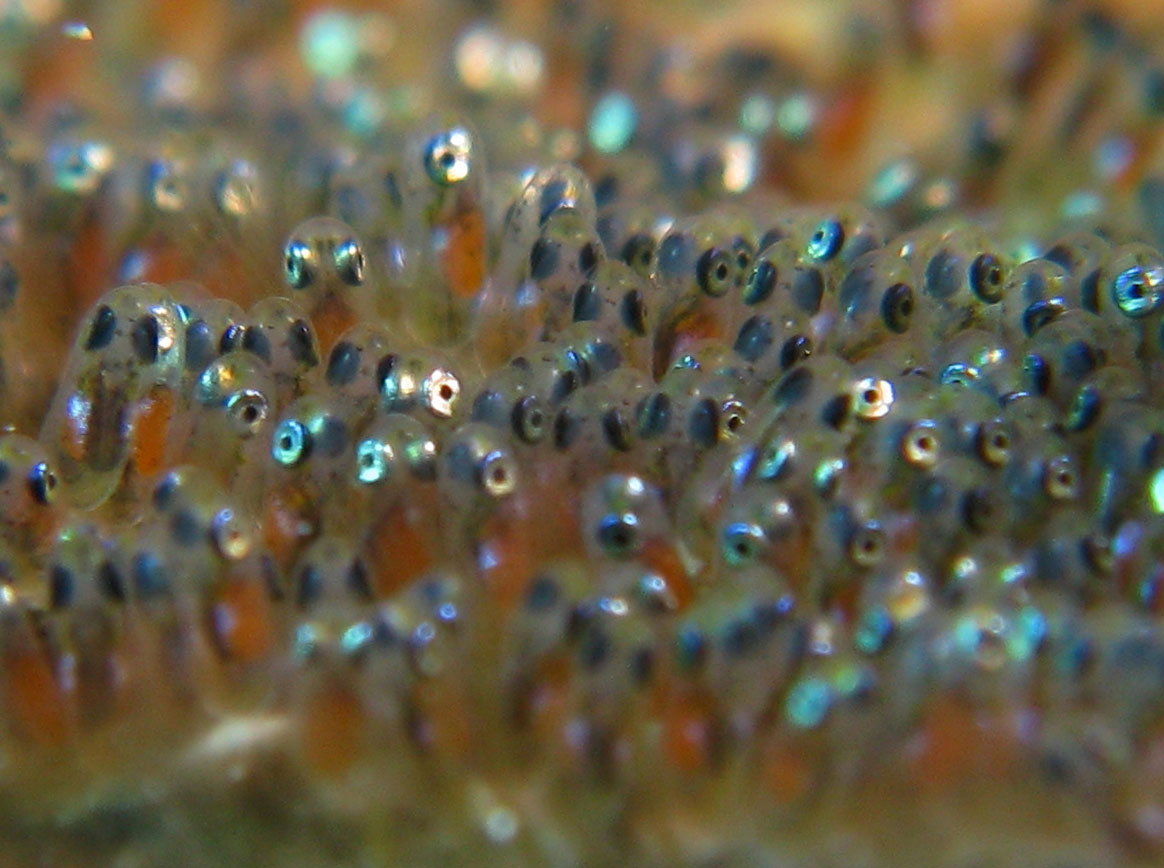 Parthenogenesis makes eggs able to develop and reach maturity without being fertilized. The way is known by Poecilia formosa, the species of the Amazon river. The point is that while fertilization is not obligatory for the eggs to start developing, the reproduction process of a female is stimulated by the presence of a male mate.

The most common is heterosexual reproduction that requires involvement of two separate opposite-sex parents. New life starts with egg fertilization.

Live-bearing species and some egg-layers are produced by internal fertilization. This method implies copulation of male and female individuals. The opposite is external fertilization, that happens during the spawning process. The female lays eggs and than the male fertilizes them by his sperm. Embryos do not depend on parents and often get extra nutrition from the environment.

Two main fish reproduction strategies are egg-laying and live-bearing. While most fishes are egg-layers, many species bear living young.

Live-bearers fall into two types of embryo nourishment. The first one is ovoviparity, which means that internally fertilized eggs maturate inside the mother’s body without nourishment taken from the parent and using its own yolk as a food resource (guppies, coelacanths, angel sharks and some other species). The second one is viviparity, characterized by embryo development depending on the nourishment obtained from mother’s system. It can be of two kinds. One is histotrophic, meaning embryos get nutrients by consuming mother’s tissues or weaker eggs. It can be classified as intrauterine cannibalism and observed among some sharks (the shortfin mako, porbeagle) and several bony fish. The other one is hemotrophic, or blood eating, when essential nutrients are provided by the parent via a structure that functions like the placenta (the surfperches, lemon shark, splitfins, seahorses, pipefish).

Egg-laying species use various strategies to breed. Among them are: egg scattering, substrate spawning, bubble-nest building and mouthbrooding. Egg scatters are those that use weed or gravel to spawn (barbs, tetras, danios). Substrate spawners need some sort of substrate surface to what eggs can be glued (catfish, some cichlids, killifish). Bubblenest builders are characterised by male blowing some kind of bubble circle, which can reach the surface so that the eggs could be aerated better (bettas, gouramis). As for mouthbrooders, they keep their eggs in their mouth cavity until those become fry (certain female cichlids are the example).